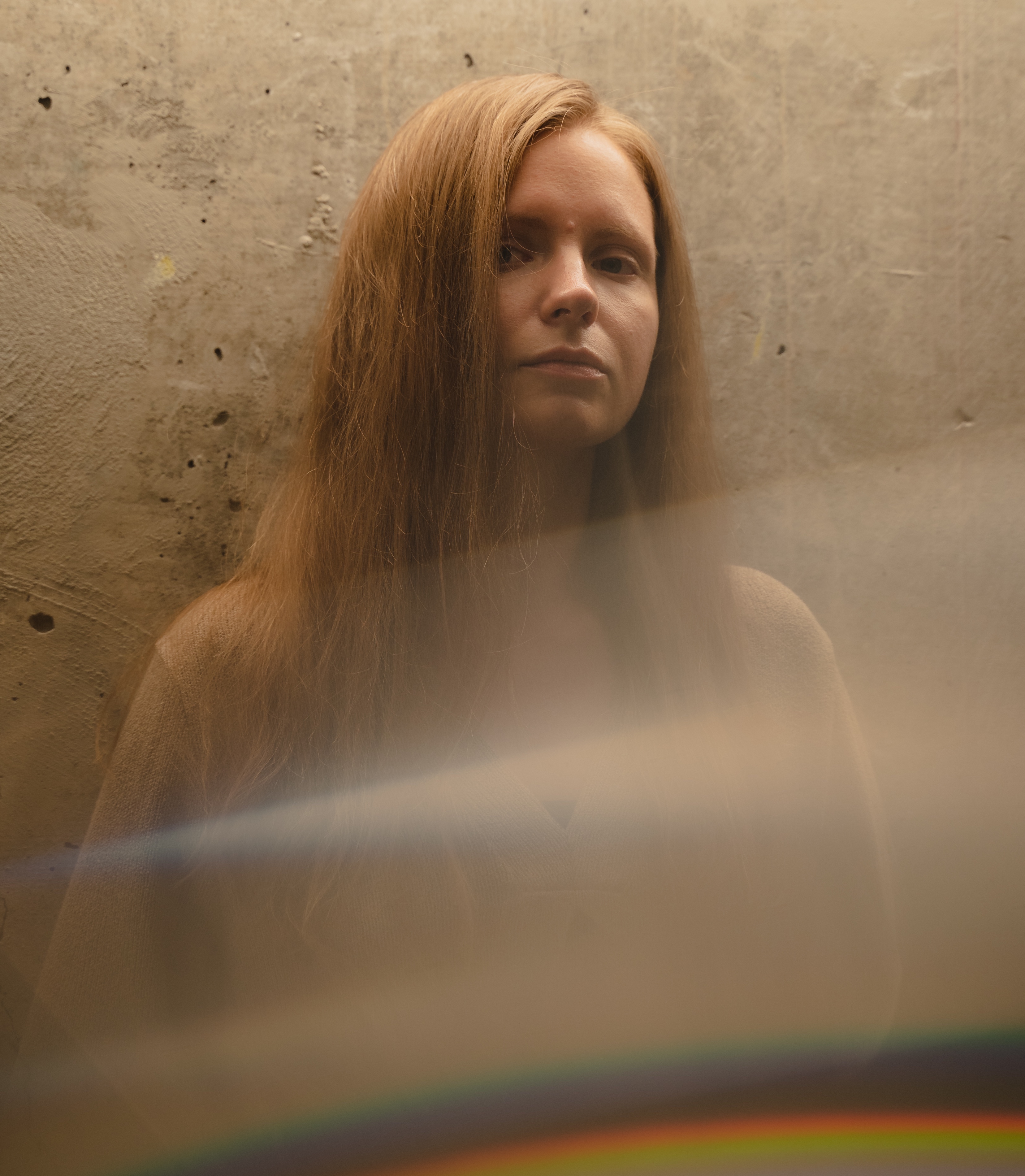 Born and raised in Canada, Agatha first venture into music was at an early age through learning classical piano repertoire. Whether it was skipping home from school to James Horner’s theme to Casper, or air conducting Yoko Kanno’s lush Escaflowne soundtrack, many tiny seeds were planted that ultimately grew into an eclectic career in film music and concert writing.


Agatha has recently provided music for television shows including original songs and the title music for Ginny & Georgia (Netflix), additional music for Ingress: The Animation (Netflix), and an original score for the ongoing series Moonshine (CBC/Entertainment One).


The direction of Agatha’s musical path has allowed her to experiment with a variety of instruments and techniques including layering her own vocals, shaping gritty guitar swells, and practicing playing her trusty shō. Her current fortress of solitude is in Toronto. 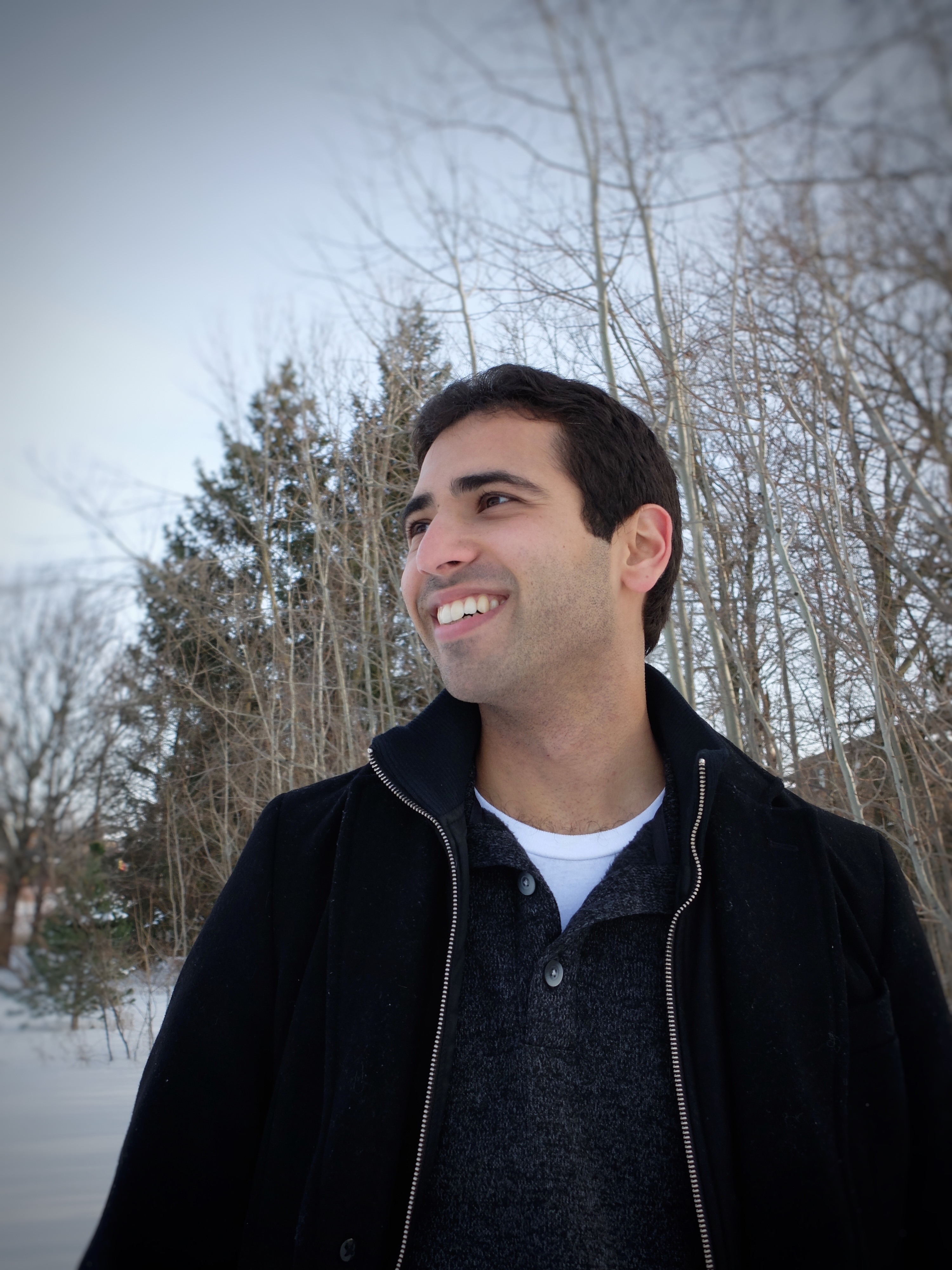 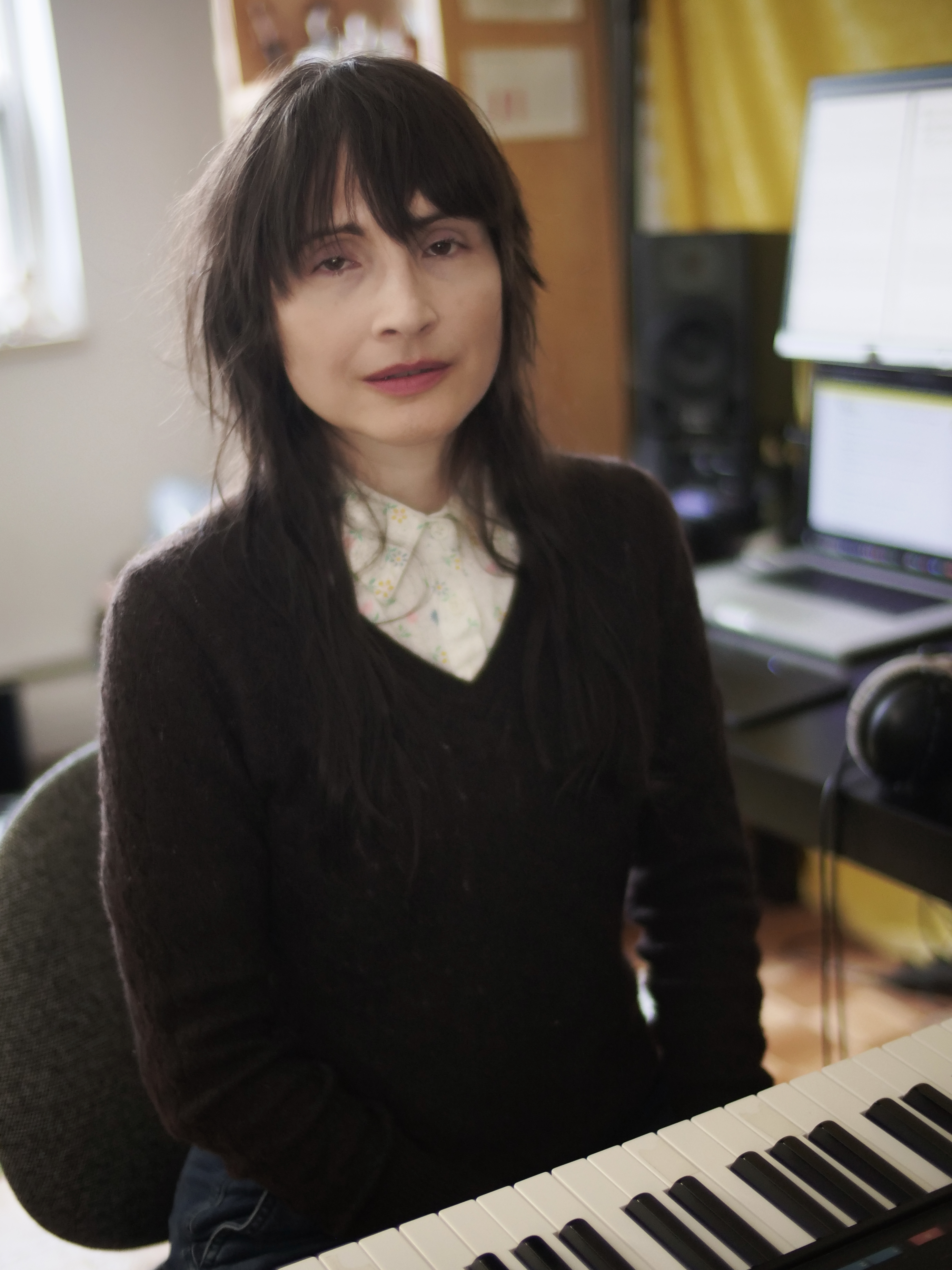 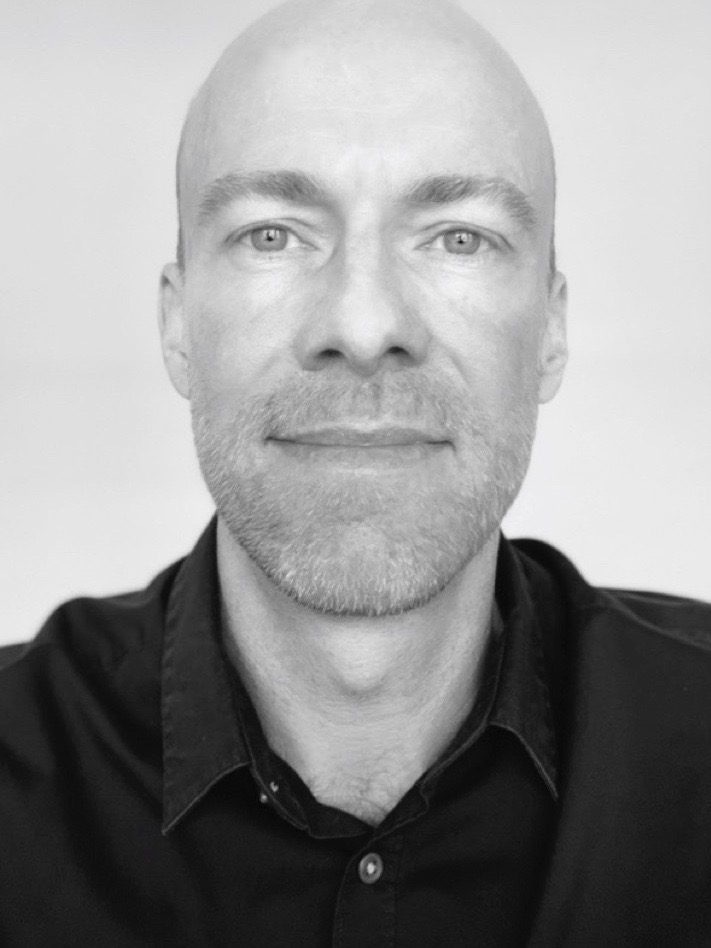 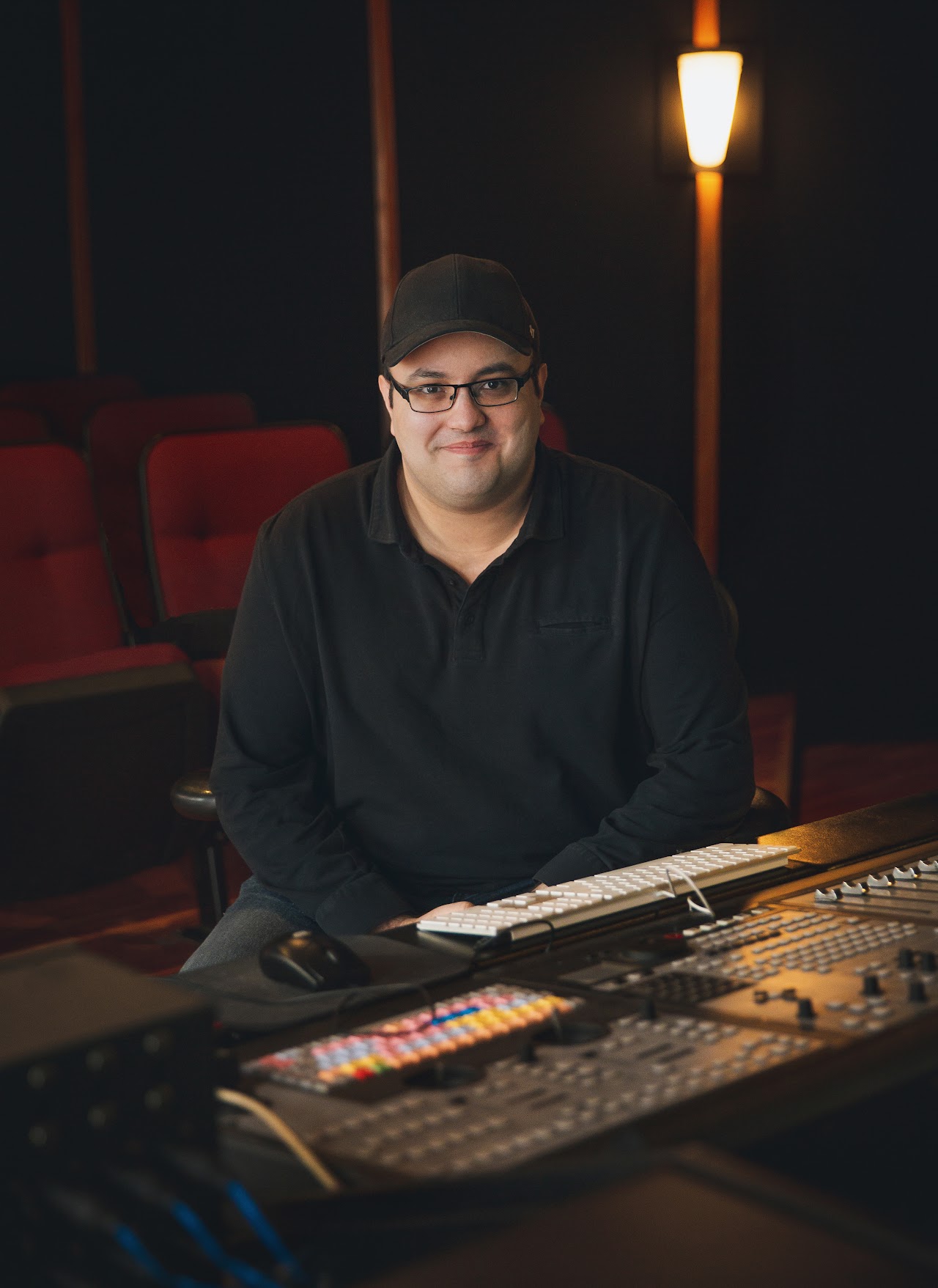 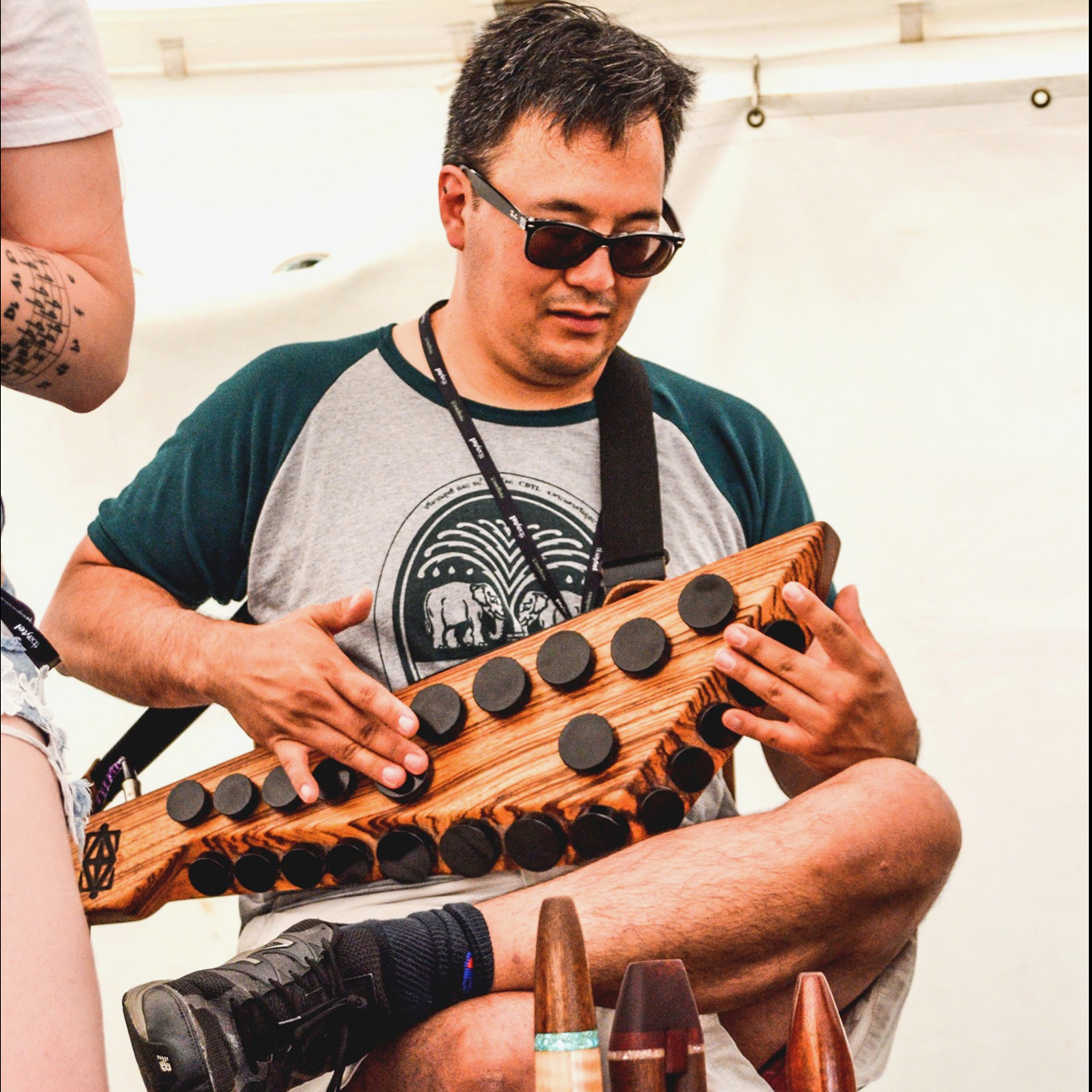 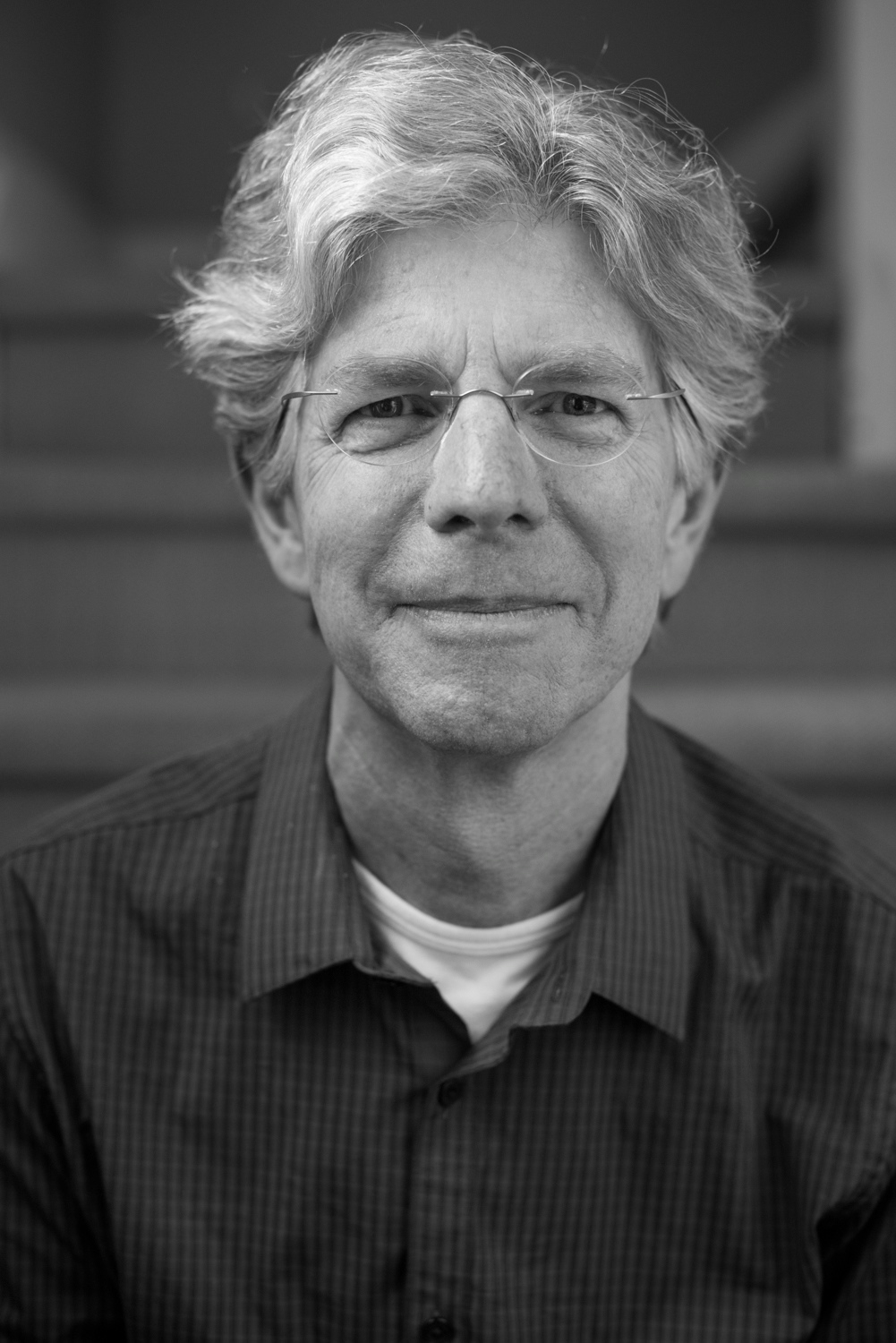