Mark Korven is featured on this week’s episode of ‘The Screen Composer’s Studio’. You can find the show wherever you get your podcasts!

In this episode I’ll be chatting with Mark Korven, whose long and successful career recently skyrocketed with the wild success of The Witch, and more recently, The Lighthouse, both of which he worked on with film making maverick, Robert Eggers.  Mark says his greatest fear is being boring, and the lengths he goes to prevent this have yielded amazing results, including his invention of anew musical instrument in The Apprehension Engine, to his recent move to “free scoring”, where he doesn’t use a metronic click or measures to guide composition.  We trace Mark’s journey from The Beatles, Punk, Prog Jazz and Pop, to Thomas Newman, from Winnipeg to Edmonton and finally Toronto where he worked on the sci-fi horror cult-hit Cube, to recent outings In The Tall Grass on Netflix, and AMC’s The Terror: Infamy.  This Gemini and Genie award winning multi-instrumentalist is blazing his own path, breaking the rules as he goes along, and creating some of the most striking scores as he does it.

Amin Bhatia is featured on this week’s episode of ‘The Screen Composer’s Studio’. You can find the show wherever you get your podcasts!

Judith Gruber-Stitzer, a notable Canadian film composer, is widely known for her scores for award winning National Film Board of Canada animated shorts. Most recently, she scored ‘The Most Magnificent Thing’ inspired by the picture book of the same name by Ashley Spires. The widely successful animated short stars Whoopi Goldberg, Alison Pill and Lilly Bartlam! 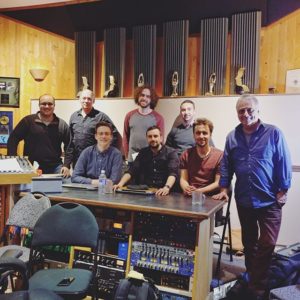 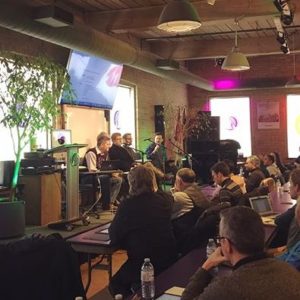 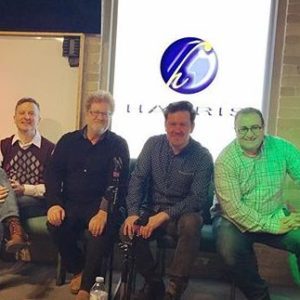 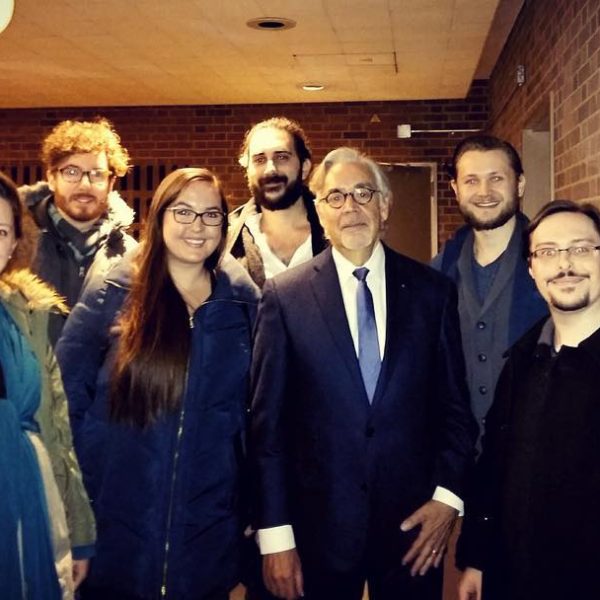 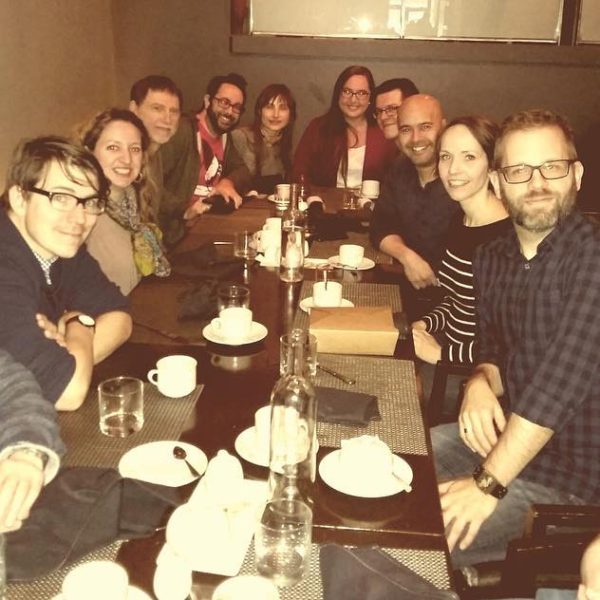 Check out the BTS for Opposites Attract - Farewell Waltz on YouTube by Felipe Tellez! youtube.com/watch?v=nFbts0… If you want to be our next FEATURE FRIDAY DM for more info