At our Summer Social next week we will be launching our new 'Ask Me Anything' series. Over the next few days we will be introducing the composers who are going to join us for this exciting question answer period. . Up first is Rob Carli! He's one of Canada’s busiest and most in-demand composers for Film & Television! His music has received numerous industry awards and nominations, including 18 Gemini and Canadian Screen Award nominations, 5 Gemini Awards and 3 Canadian Screen Awards. He is also the recipient of several SOCAN Awards for domestic television. . You can check out his website here:  http://www.robcarli.com/bio.html 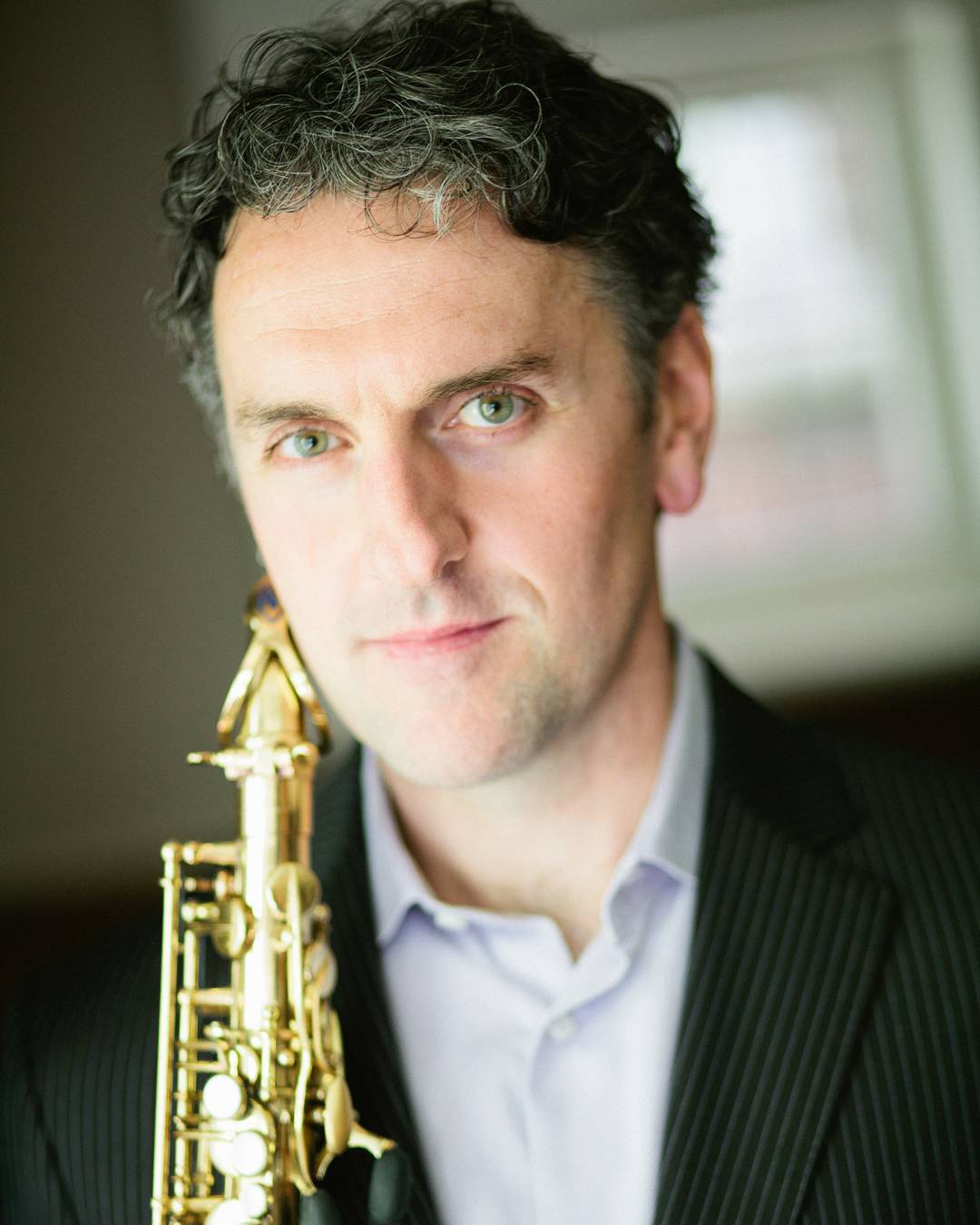