Canadian composers @mychaeldanna and Jeff Danna have received a Canadian Screen Awards Achievement in Music – Original Score nomination for The Breadwinner!.“The Breadwinner is a film that makes the world a smaller place, a world where we have more in common than our differences. A personalized story of a family with the same small recognizable details to we in our families here that makes the specific challenges and struggles of being a young girl in Afghanistan something we can feel a strong sense of empathy for. We were honoured to be able to work with and feature the music of Afghan musicians, including a choir of young girls from the Afghanistan National Institute of Music, girls about the same age as Parwana, the young girl in the story. And we are honoured that our music has been nominated for a Canadian Screen Award!"~ Jeff Danna and Mychael Danna.The Canadian Screen Awards Gala is Sunday, March 11 at 8pm on CBC.#breadwinner #composers #awards #nominees #filmscore 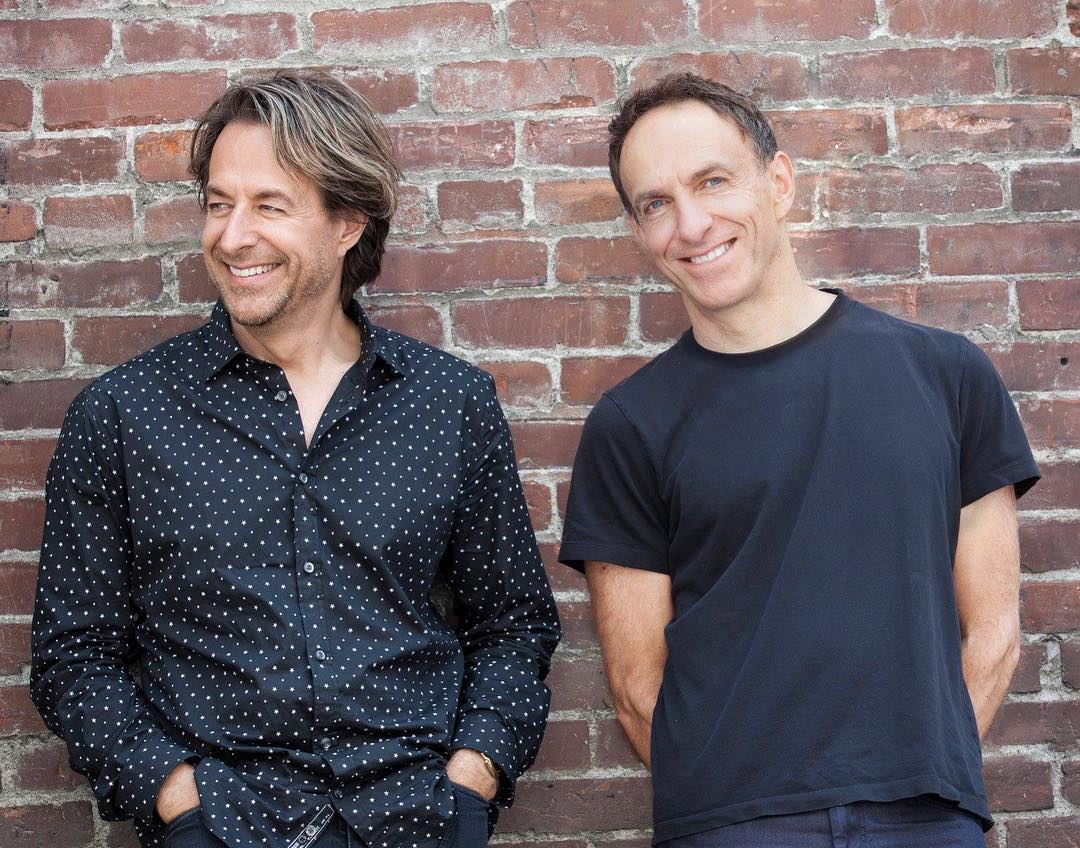