This week we are spotlighting SCGC member David Federman! . As a part of our SCGC member spotlight, David has answered a few questions. Here's the first two, more with David will be posted later this week on our Facebook page! . -When did you decide you wanted to be a composer? Was it a childhood dream or an accidental string of events? . When I was 11, I realized that the music in my head was original. I had grown up as a violinist and a singer, and picked up some music theory and history along the way, so by that point, something inside me decided that merely playing music wasn't enough. Through the wonders of MIDI sequencing (ca. 1995), I was able to translate my internal soundtrack into an audible format. Within a couple years, I started to find (and make) opportunities to write music for other people, which I found eminently more fulfilling and meaningful than just doing so for myself. . -What is your favourite part of your job? . As I treat every collaboration as something much greater than myself (and, for that matter, greater than any one of us on the team), my favourite part of the job has to be the moment when a director realizes the extent to which my small contribution has enhanced their project, and they watch as their vision appears to "come to life" in ways that it had not before. It's magical 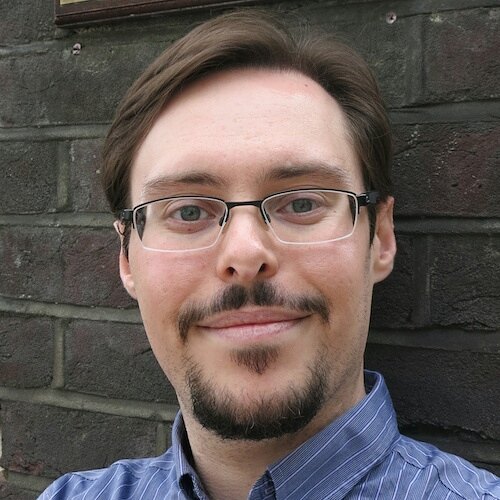