This week we're spotlighting SCGC member Lora Bidner! @lorabidner Later this week, Lora will be answering some of our questions as a part of our SCGC spotlight. Check out our Facebook page through the week to see those! For now, here's a little bit about Lora: Lora Bidner is a compelling Canadian singer-songwriter and screen composer. She won the 2016 1st Prize SOCAN Canadian Young Audio-Visual Composers Award for her original score written for the animation short Missing by Stephanie Chewy, and the 2017 2nd Prize SOCAN award for her original score for the feature length documentary Slut or Nut: The Diary of a Rape Trial. Her original song "3,000 Volts" was nominated for a North American wide, 2016 Independent Music Award in the category of "Story Song". In March 2017 Lora signed with NY based publisher Memory Lane Music Group. Having completed a Masters of Music Technology at the University of Toronto in 2017, Lora is currently a composer-in-residence at the Canadian Film Center in the Slaight Family Music Lab. Bidner has just recently release an EP of music written about the phenomena of sleep paralysis called "The Inbetween." Lora's next upcoming shows include playing in Toronto at Beach United Church on Nov.25 matinee (2:30pm – PWYC) and playing The Blacksheep Inn, Wakefield QB on January 6th. Learn more about lora at www.lorabidner.com 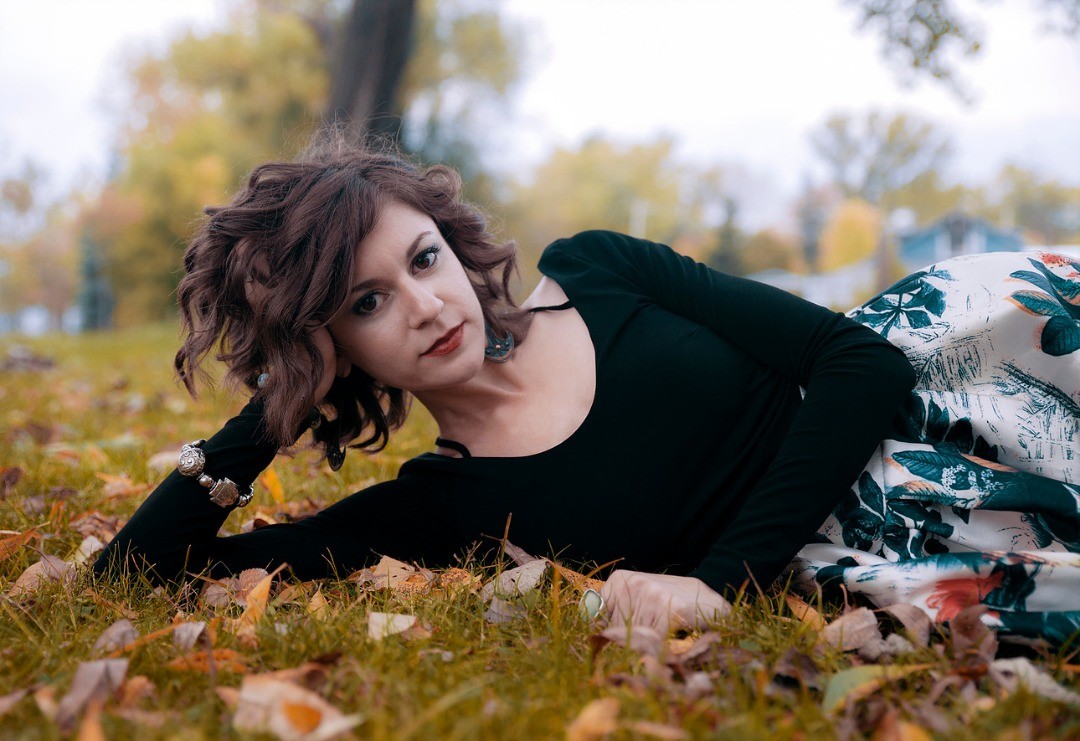