Cristobal Tapia De Veer is a maverick whose consistently unique approach to scoring has finally, and deservedly, thrust him into the spotlight.

His family fled the Pinochet dictatorship in Chile shortly after his birth, and while they returned for a time, they eventually made a new home in Quebec, where Cristobal still lives and works. While the folk music of Chile was “always in the background”, he was more into Michael Jackson and “more extreme” forms of metal. But the rhythms and instruments of his birthplace still find their way into his music, contributing to the rich tapestry of his sound. Before getting into scoring, he completed a Masters of Music as a percussionist, and even had a small dance music hit called Supersex with a group called OneTon.

In 2006, he self-produced a bedroom recorded album called “The Spider in Charlie’s Box” which was intended to introduce him to producers as a “true individual unwilling to follow the rules”. This caught the attention of showrunner Marc Munden, who hired Cristobal to score the period drama The Crimson Petal and the White. This led to Utopia which was a breakout for De Veer, who was noted for his novel scoring. More shows would follow, including Dirk Gently’s Holistic Detective Agency, Humans, and Black Mirror.

It feels as if he’s been consistently working on a musical thesis, which has culminated in his much lauded score for The White Lotus. We chat about his early days, his instinctive approach to music making, his punk attitude and feeling that music should be noticed like another character on the screen, and strange time spent working with Kanye West that ultimately provided the materials for his groundbreaking sound for The White Lotus. 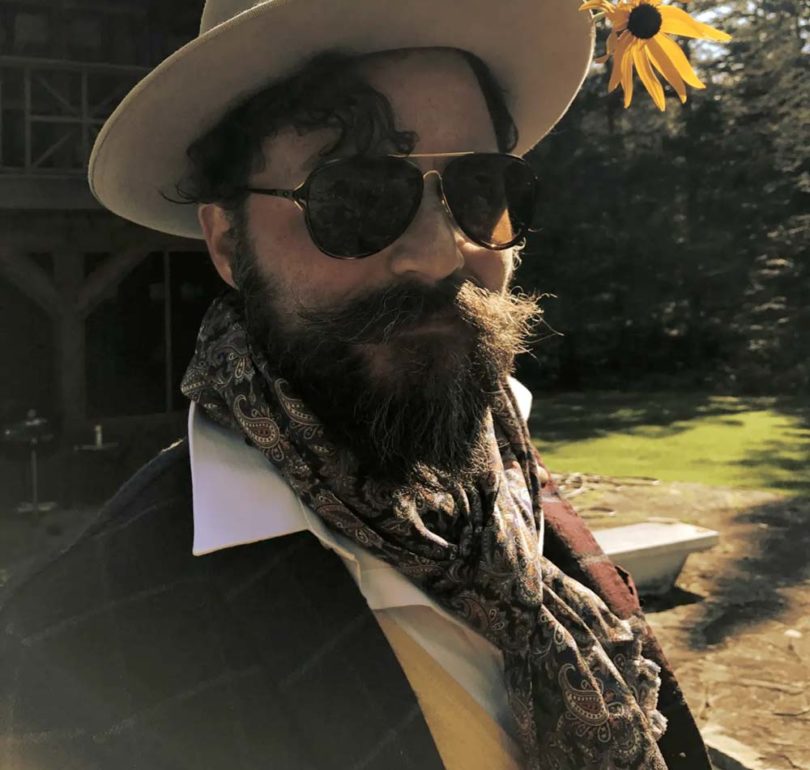