In this episode, we’re going to change things up a bit. My guest is a composer, musician, and engineer, but his primary vocation is as an entertainment lawyer with a specialty in IP and copyright. This is your hour of pro-bono legal advice, and a masterclass drawing back the curtain on some of the things most creative types fear and neglect: contracts, negotiation, and making sure the business of your art is well taken care of.

Like many kids of Chinese-Canadian immigrants, Jeff Young was urged to go into a pragmatic field of study. While he did follow his musical passions, he also studied business and law, and was called to the bar at the early age of 23. He also worked in various capacities on projects for Warner, Universal, CBC, and most notably, engineered mixes for some of Vivendi Universal’s most successful video games: The Hulk, Dark Angel, and The Simpsons Hit and Run. The tough life of 20 hour days left little time for much else, and so he turned to entertainment law as a means to support his family and lead a more balanced life. A member of the Law Society of British Columbia and the State Bar of California, he has represented Grammy winning artists and negotiated with the likes of Virgin, BMG, Disney, Sony and Warner/Chappel. While Jeff spends the bulk of his time as a legal professional, he now balances it with a growing scoring career, which has seen him recently completing 3 feature length films.

In this chat, Jeff reveals the specific language and approaches he uses to respond to some common “problem” clauses found in composer contracts, red flags and other things to watch for, dealing with fear and anxiety around conflict, and the concept of leverage in negotiations, including the biggest lever of power a creative person can have. Jeff dispels some myths and notes that getting a professional to help you avoid serious missteps can be less costly than you might think.

His unique perspective as a musician and lawyer, and his passion and energy make for an engaging and informative conversation, perfect for anyone wanting to get a better understanding of this part of our business. 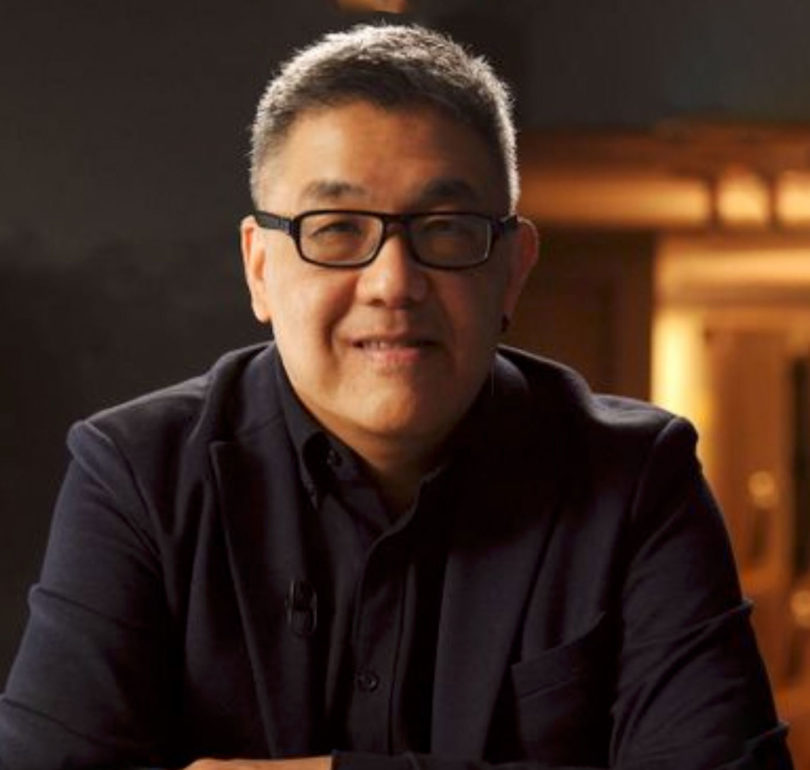