Michel Cusson established his reputation as a formidable guitar player and composer in the early 80’s with celebrated jazz-rock group Uzeb, whose tours were cultural journeys which gave Michel the opportunity to meet and play with musicians in places like Senegal, Morocco, and Southeast Asia. In the early 90’s, the group disbanded and Michel turned his attention to scoring. Early hits such as the mob-thriller series Omertà established his reputation and led to many more series and films, as well as scoring on an epic scale for IMAX documentaries such as Wolves, Ultimate Wave Tahiti, and Volcanoes of the Deep Sea. He has also been the composer and musical director for massive touring live shows, including the equine themed Odysseo and Cavalia. We talk about the challenges and joys of working across all these mediums, how his jazz background translates to his screen composing work, and how he’s kept the spirit of improvisation and performance alive even during the pandemic, with his Michel Cusson en direct streaming shows on Youtube, broadcasting from his studio which he refers to as “the spaceship”. 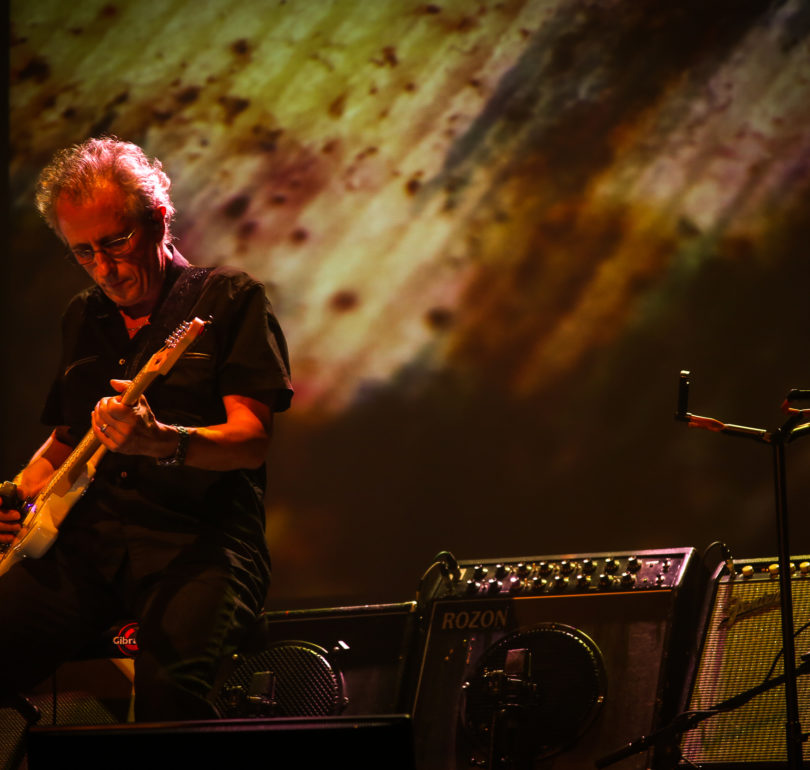