Neil Parfitt’s wonderfully diverse career sees him working at the highest levels as a composer for animated series, as well as designing custom synth sounds for some of the biggest blockbusters on the planet. He started out as a kid who was equally fascinated by how music was produced as he was with the technology that was used in the process.

Neil began his scoring journey in anime, with titles like Bakugan Battle Brawlers, and Beyblade. This multiple Canadian Screen Award nominee is now known for his music on series such as Ranger Rob, The Remarkable Mr. King, and Bravest Warriors, where he writes everything from Golden Age orchestral film music, to 80’s cheese, to chiptunes.

We talk about his early days figuring out how things worked by dismantling them, getting his start in Toronto as a dialogue editor, and how dogged persistence led to his entry into animation with Nelvana, working with Japanese creators on anime shows and adapting to musical cultural differences, a terrifying surprise meeting while he was on vacation, the joys and challenges of working on animated series, where you have to “turn on a dime [and produce] a million different cues”, becoming an accidental Youtuber, and being terrible at self-promotion. 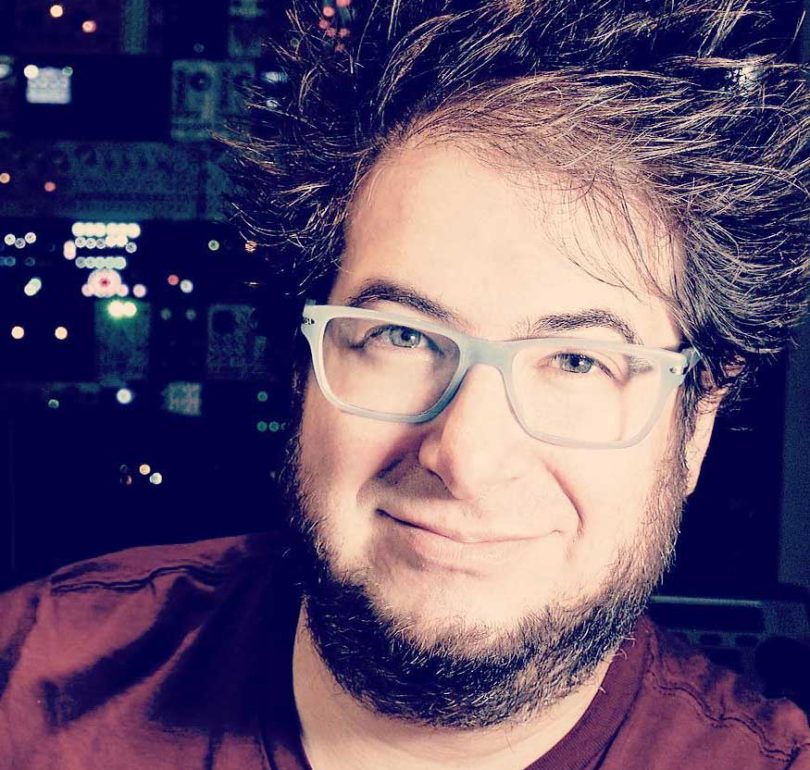