Every time I chat with Peter Chapman (AKA Coins), I hear another amazing story, well told. The pivotal moments in his life also connect in a narrative full of serendipitous events that have opened windows to let his talent shine through. This multiple-Canadian Screen Award nominee started his diverse career producing hip-hop and electronic music, and got his breakout gig via the instructor of one of his electives, 8 years after attending the Ontario College of Art and Design. That show was Durham County, and many more would follow: the sci-fi cult favorite Wynonna Earp (co-scored with Rob Carli), Bomb Girls, HGTV’s Leave It To Bryan, CBC’s hit, Workin’ Moms, and many more. He’s also been a first call for developers, scoring games such as Guacamele 1 & 2, Little Big Planet Karting, and Soundshapes, among others. We talk about how he left cassettes of his music in public bathrooms, the crash-course learning of first gigs, his airport-layover-created Beastie Boys remix that went hyper-viral and ended up being lauded by Maxim, Esquire, People, and Billboard magazine, how he bridged the gap between being an electronic producer to writing for orchestra, and why he thinks one of the keys to success is being able to take a good punch. 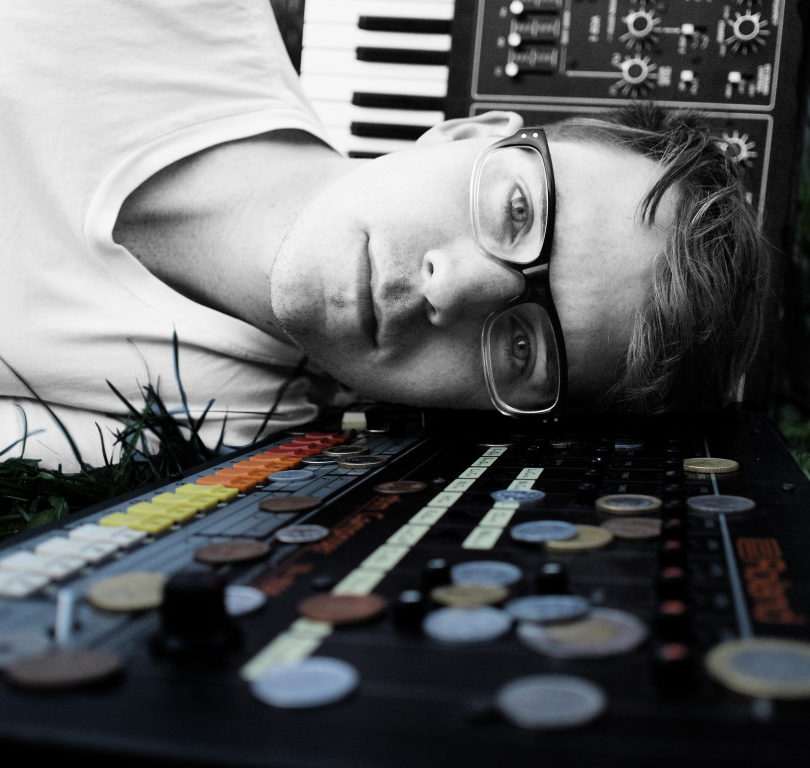