Called “One of the most compelling acts Canada has to offer.” by Time magazine, Sarah Slean has been beguiling audiences since she first appeared on scene in the late 90’s, when she was signed to Atlantic/Warner at just 19 years of age. Her infectious combination of piano forward pop and cabaret, and her singular voice propelled her to acclaim. The 4 time Juno nominee with 11 albums under her belt was classically trained and fascinated by sound and orchestration early on. She wrote arrangements and instrumental pieces for her albums, and eventually went on to provide orchestral arrangements for the likes of Dan Mangan and Hawksley Workman. A storyteller in the truest sense, she also works as a painter, a poet, a broadcaster, and even did a stint of acting for which she was nominated for a Gemini. Now, Sarah is taking all of her talents and background and applying them to help tell stories for the screen. In this endeavor she has already met with success, winning a CSA for Detention Adventure alongside collaborators Ari Posner, Amin Bhatia, and Antonio Naranjo. Deeply philosophical and highly articulate, Sarah is able to speak about her work and life as an artist in a way that is both illuminating and inspiring. 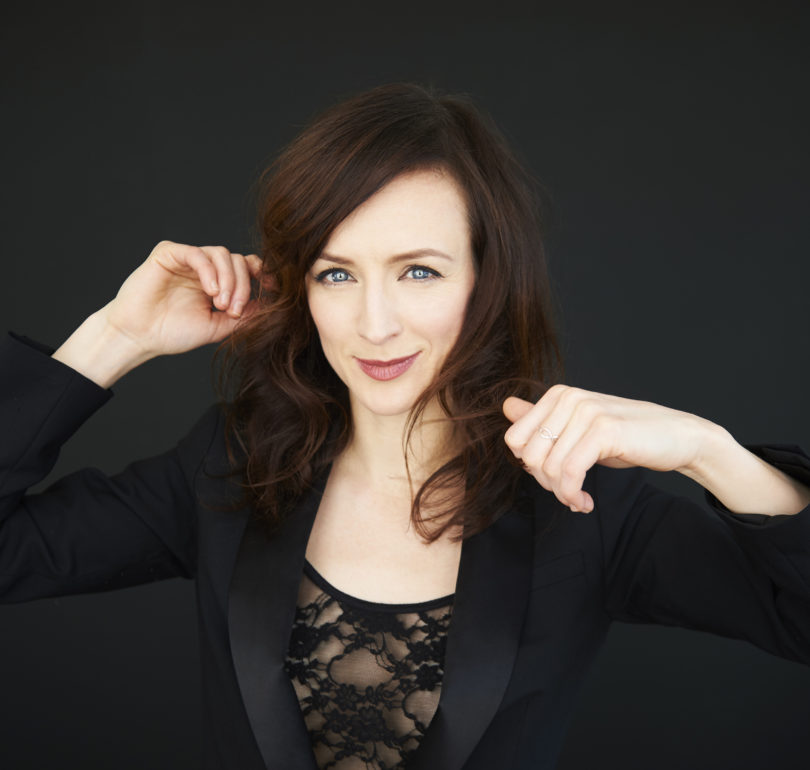