Todor Kobakov grew up in Bulgaria where at age 7 he was accepted into a music focused school so competitive that there were kids in the wings waiting to take your spot if you stumbled. He began showing up to help out on the sets where his mother worked as a producer for the National broadcaster, sparking his interest in the intersection between music and the screen. After high school, he moved to Canada and at age 20 completed a degree in piano performance at the University of Toronto, where he fell into a crowd of musicians including future indie darlings like Gonzales, Peaches, and Feist. This led him to performing, producing, and arranging for artists like Stars, Metric, Sarah Slean, K-os, and many more. At the same time, Todor was getting his foothold creating music for commercials and indie films, eventually landing a coveted spot in the Canadian Film Center’s Slaight Music residency where he would meet and work with iconic director Bruce MacDonald. Now, he’s firmly established his reputation as a composer with films like Born to be Blue starring Ethan Hawke, and series such as Bitten, Ransom, and Most Dangerous Game, while his work on Cardinal has won him 2 Canadian Screen Awards. 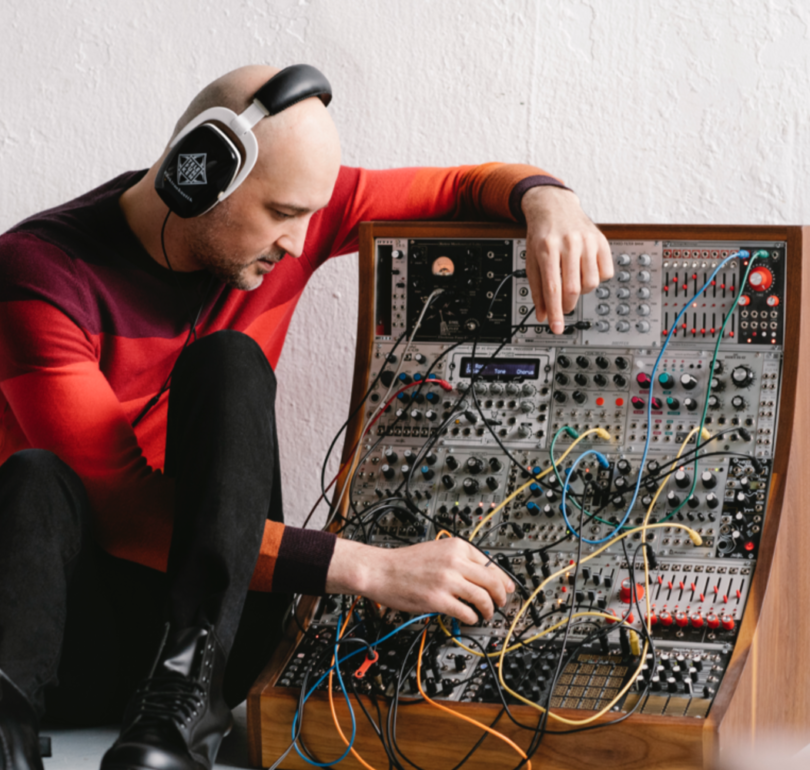