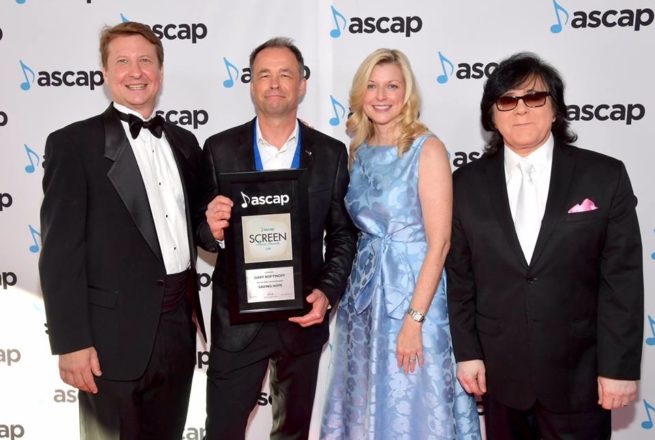 Apply to the SOCAN Foundation Awards!