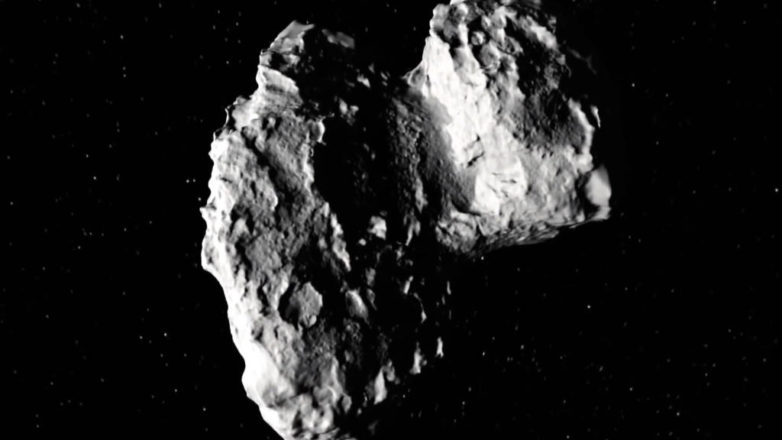 “Death on a Comet” airs on the Science Channel at 10pm/9c. It’s the follow up to “Landing on a Comet”. Both specials feature theme music by SCGC composer Simon Poole Music, and chronicle the final adventures of the Rosetta Mission.
“During Rosetta’s 12.5-year journey through space, the spacecraft hit many milestones: It sailed past Mars and two asteroids, but most importantly, in 2014, it became the first spacecraft to orbit a comet, escort the object around the sun and then deploy a lander to the surface.

As Rosetta and the comet hurtled farther away from the sun, the solar-powered craft was starting to run low on power. To get every last bit of science out of the expedition, ESA managers decided to end the mission by landing Rosetta on the face of the comet, snapping high-resolution images and analyzing gas and dust on the way down.” – via Space.com
http://www.sciencechannel.com/…/death-on-a-comet-the-roset…/

SCGC Member Lesley Barber’s score is in the race for an Oscar!