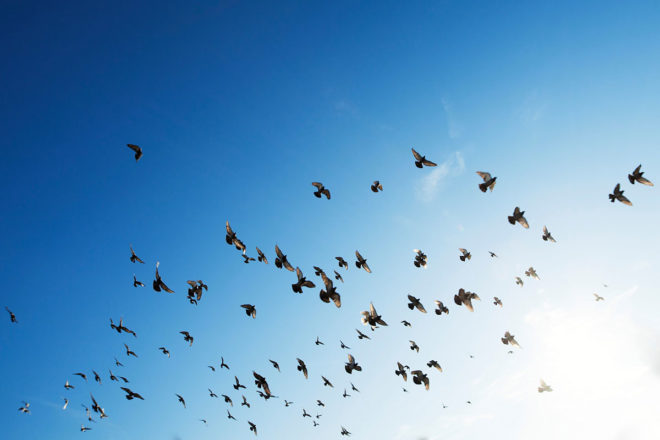 New York, November 19, 2022: With the suppression of artistic freedoms on the rise throughout the world, it remains clear that many governments continue to view the longstanding practice of lashing out against music creators to be an especially effective strategy in discouraging political dissent. That tactic has the dual intentions of silencing those voices perceived as most likely to spark impassioned protest, while simultaneously conveying the message that no one is safe from being targeted for commercial, financial and sometimes violent retribution over “unwelcome” speech. The warning to the public is simple, but blunt: “if this can happen to a star performer, composer or songwriter, imagine what can happen to you.”

To decry this dangerous trend, music creators and recording artists throughout North America are joining together to shine a light on the increasing misuse by governments of both intimidating law enforcement tactics and of electronic tracking technologies to curb the use of songs as a means of social and political criticism.

As regards the governmental weaponization of technology against music creators, for example, in at least one recent case, the metadata of a widely popular protest song was apparently changed to indicate a new and fictitious author and copyright owner. Copyright violations were then alleged against the original creator by the government-supported imposter as a method of having the songs automatically removed from various internet music sites.

This abuse of the copyright monitoring systems that serve as the economic lifelines to help protect and get music creators and artists paid is unacceptable, unethical and illegal. It is secondary in its lawlessness, however, to the acts of political intimidation being perpetrated by governments through the use of violence up to and including murder against targeted musicians and songwriters.

All of this must stop, and it must stop now. Once reported, appropriate steps should be taken by the global community of nations in pursuit of providing international protection and justice to the victims of abuses, including crimes against humanity.

Composers and artists rely on free speech and copyright protections in equal measure to safeguard our abilities to peacefully effect cultural advancement, and to create sustainable livelihoods for ourselves and for other members of our local communities. We cannot and will not abide by actions designed to undermine the pillars on which our social, artistic, and economic freedoms and lives rest, and pledge to do all within our legal power to assist in preventing the erosion of such rights –including the loss of life–whenever and wherever they occur in the world.

Signed by the following signatory organizations

“At this time of Thanksgiving, we believe it is incumbent upon the entire North American music industry to shine a brighter light on the violence and injustices being newly perpetrated throughout the world against music creators and artists—including within our own borders should such situations arise. The freedoms we enjoy to speak out without fear of government reprisal places on us a special responsibility, namely to expose those seeking to silence political dissent by using musical artists as especially vulnerable targets for effective repression. Our job is to ensure that those perpetrators, wherever they may be, will not be able to do so hidden in the shadows.”

“We are watching and monitoring these situations carefully, and will seek to ensure that any act of violence, terror or repression –other than reasonable efforts to curb hate speech– will be met with united awareness and appropriate protest from the global music creator community. SGA has always regarded solidarity in support of authors’ rights principles –both cultural and economic– as the key to ensuring a successful future for both creators and societies. Now more than ever, not only at this time of Thanksgiving but also of increasing turmoil throughout the world, we intend to step up our efforts to help defend the human rights of creators.”

“We have already seen in recent months the murder, displacement and economic sanctioning of composers, conductors, musicians and other members of our international music community in various territories throughout the world. Our fellow music creators and artists who find themselves in these disastrous political crossfires are urgently in need of our help, and we intend to provide it in every way possible that does not add to the risks they face. We are exquisitely sensitive to the diplomatic nuances required to avoid exacerbating such dangers, and will of course exercise sound judgement through consultation with the victims in the pursuit of our protective aims. We are all in agreement, however, that history teaches silence is neither an acceptable, nor an effective path.”

(Photo by Rowan Heuvel on Unsplash)