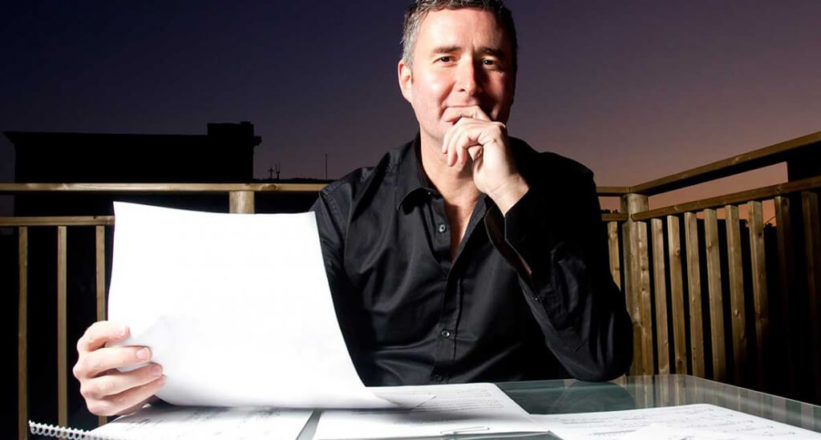 Members of the SCGC join the wider composer community in calling out the Canadian government on a music competition to commemorate Canada’s 150th. Not only is the government paying well below market rates for the exclusive rights to an original music composition but they have no intention of paying a public performance license for the presentation of this music, something that is not only right, but the law.
“Composers across the country have been outraged over a competition launched by the Canadian House of Commons in honour of Canada 150 and the 90th-anniversary of the Peace Tower in Ottawa.

The main issue is the competition’s $400 and $800 awards as compensation to produce a new five-minute composition for carillon, as well as issues surrounding the ownership of the winning works.
According to the Canadian League of Composers/La Ligue Canadienne des Compositeurs (CLC), the suggested minimum rate for a five-minute work for one or two performers should be at least $2,125. This would make the competition award 62% lower than the suggested minimum fee for composers.”
Please read the article and consider signing the petition:
http://www.musicaltoronto.org/…/the-scoop-canada-150-compo…/#