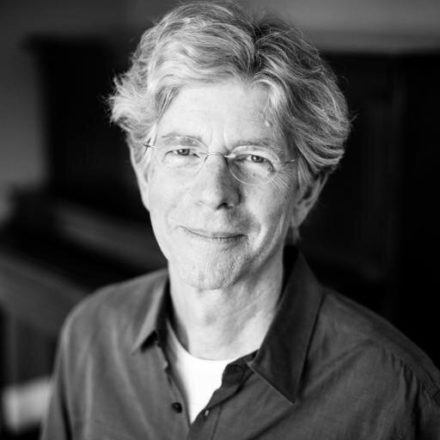 Best Original Music for a Non-Fiction Program or Series

SCGC member Elizabeth Hannan catches up with 2017 Canadian Screen Award Nominee John Welsman to talk about the process behind his score for Painted Land: In Search of the Group of Seven.

SCGC: Did you have a personal connection to this project? How was it meaningful to you?
JW: I’ve been a fan of the work of The Group of Seven for many years. When given the opportunity to work on the score for a film that investigates their early years and their time in the Algoma region – I jumped at the chance. A year or two earlier I finished the score for White Pine Pictures’ film West Wind: The Vision of Tom Thomson so I’d already done a score for a film about an artist and their art and I knew there were going to be lots of moments where the music could really shine supporting incredible visuals.

SCGC: What was your favorite part about working on this project?
JW: My favorite part about scoring this film was having the chance to stretch out musically. With this kind of film music plays a really important role where numerous sequences are about the music and visuals alone. The composer has a chance to really do something ambitious at times. There were moments where I felt I wasn’t sure where this music was coming from but I was really enjoying it! Music is so important in this kind of film. You know your score isn’t just percolating away in the background, it’s playing a feature role so you have to stand up and pay attention and try to make sure it’s the best it can be.

SCGC: Was there anything different about your approach to using music and adding it to picture for this score?
JW: There was one technique, which was to start out with an ostinato that was relatively unassuming and then start to add layers on top that were pulling and pushing harmonically and rhythmically. I felt I got some interesting results with that and I hadn’t played with that kind of technique before.

SCGC: How much input did the director/ producer provide?
JW: The director was Phyllis Ellis and what I mainly got from her was wholehearted support for doing what my instincts told me to do. There wasn’t a lot of interference or pushing me in one or another direction. There was a lot of trust and a lot of support. I think that we composers do our best work when our instincts aren’t coloured or influenced too much.

SCGC: Is there anything you want to add or want the SCGC community to know about this project?
JW: I hope all of us will have a chance, at some point, to score a film that really lets us stretch out creatively as I was able to with Painted Land. It’s a joy to score a film like this when you’re given a lot of creative latitude and you know your music is going to be heard at numerous points in the film. It’s really just music and visuals telling the story. It’s kind of a thrill! 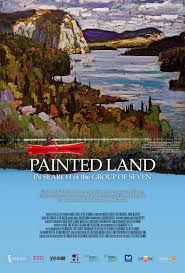 To watch the film and experience John’s score, visit:
http://tvo.org/video/documentaries/painted-land-in-search-of-the-group-of-seven-feature