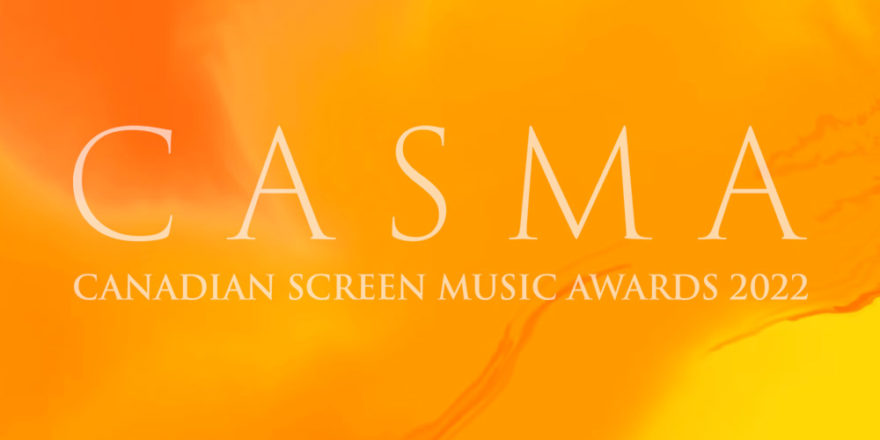 In total, nine awards were presented for screen composing. A tenth special award was also presented for distinguished services to the industry and dedicated to the person or company that have shown outstanding support for the Canadian screen composer sector.

“I couldn’t be more proud of the members of the guild for the high level of care that each brings to our craft and to our art,” said John Welsman, president of the Screen Composers Guild of Canada. “The CASMAs are the first awards to be juried and awarded by our peers in Canada and our sincere congratulations go out to every nominee and winner.”

The winners in each category were as follows:

Distinguished services to the industry
The first recipients of this special award are the Canadian Film Centre and The Slaight Family Foundation.

Thanks to everyone that attended or watched the simultaneous live stream. A video replay of the event along with all the winners’ acceptance speeches will be available at the SCGC website next week.