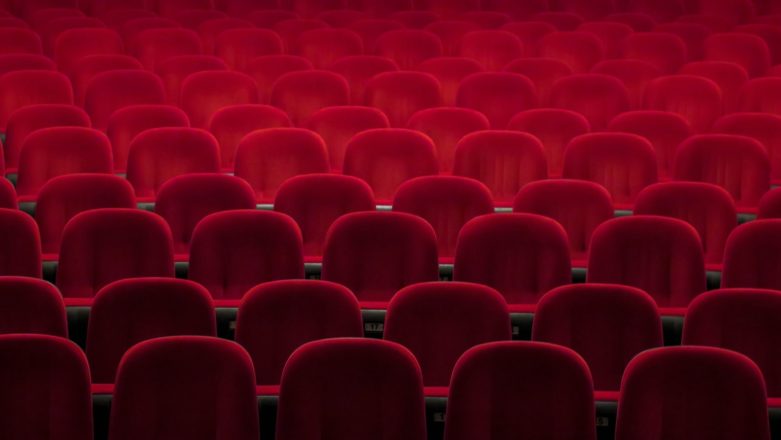 Toronto, Canada | 2 September 2022: The Screen Composer’s Guild of Canada (SCGC) has welcomed the recent decision by the Academy of Canadian Cinema & Television to update the category structure of the 2023 Canadian Screen Awards. The changes, based upon proposals made by the SCGC, greatly improve the representation of screen composers at this prestigious event.

Over the past few years, the awards have grown in size and stature and while this brought well-deserved attention to the industry, there were still significantly fewer categories available for original music than for other key creatives. During the same period, many SCGC members had also been feeling a trending general devaluation of score and wondered whether an increase in visibility at the awards might help to address this issue.

As part of the guild’s wider advocacy work, SCGC vice president John Rowley, put together a constructive proposal urging action by the Academy. It was submitted to interim CEO Louis Calabro in April 2022 and suggested an expansion and clarification of the award’s music categories.

“I served on the Academy’s Rules and Regulations Committee for many years and witnessed first-hand the sheaf of letters that arrived annually from stakeholders requesting that categories and rules be added or changed,” said John Welsman, president of the Screen Composers Guild of Canada. “It was always such a difficult exercise to decide on these petitions, so it gives me particular pleasure to share the Academy board’s decision today.”

From 2023, the Academy will be adding four new music categories to the awards roster and has clarified that instrumental pieces will now be ineligible for entry to the Original Song in Film category. These changes recognize the important differences between scoring for comedy verses drama, for feature drama verses documentary, and of the contribution of songs in scores.

“This decision is a solid win for SCGC members and will increase visibility, value and respect for our beloved craft,” said Welsman. The Guild offers its sincere thanks to the Academy, and to its own John Rowley for spearheading this initiative.

The revised category details are as follows:

Read more about these changes on the Academy’s website.

Jeff Young joins us on the Screen Composer’s Studio podcast